At DAPP Motor we build

small series of competition products, especially in small displacements, where it's important an adequate preparation. We produce 2-stroke exhaust systems and heating units. Our brand in this sector is DRP.

In Dapp Motor we have the cult of craftsmanship. A thirty-year tradition of craftsmanship in the development and construction of exhaust systems for competitions that blends with the future thanks to the modern technologies that we are equipped with.

Dapp Motor is the funny name created by chance in the late seventies by the founder Claudio Calonaci inspired by a famous German motorcycle manufacturer.
Many years ago Claudio worked for Moto Gori and learned how to two strokes Sachs work.
After that, Dapp Motor has born to study and build two- and four-stroke discharges.
Over the years Dapp Motor has become a well known company in Italy in construction of exhaust systems, collaborating with leading motorcycle companies.

In our DNA there are races, and this has started with Gori Motorcycles racing at the end of the 70s.
Our exhaust systems have won prestigious prize in European Enduro competitions: European 125 2006 with Oldrati, European 125 2003 with Paoli, Eurpeo 250Jr 2002 with Beconi, and a lot of Italian prizes.
Buu our fist love are small displacements, the 50cc.
This is why we have developed, in addition to the mufflers and silencers, an engine powering kit for the Minarelli AM6. With this engine powering kit we participate at European competitions and we win many times the Enduro 50 championships in Italy. 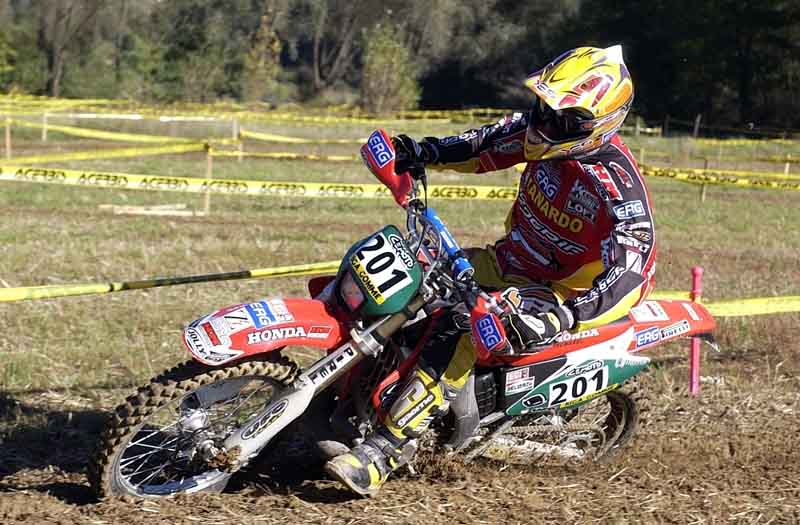 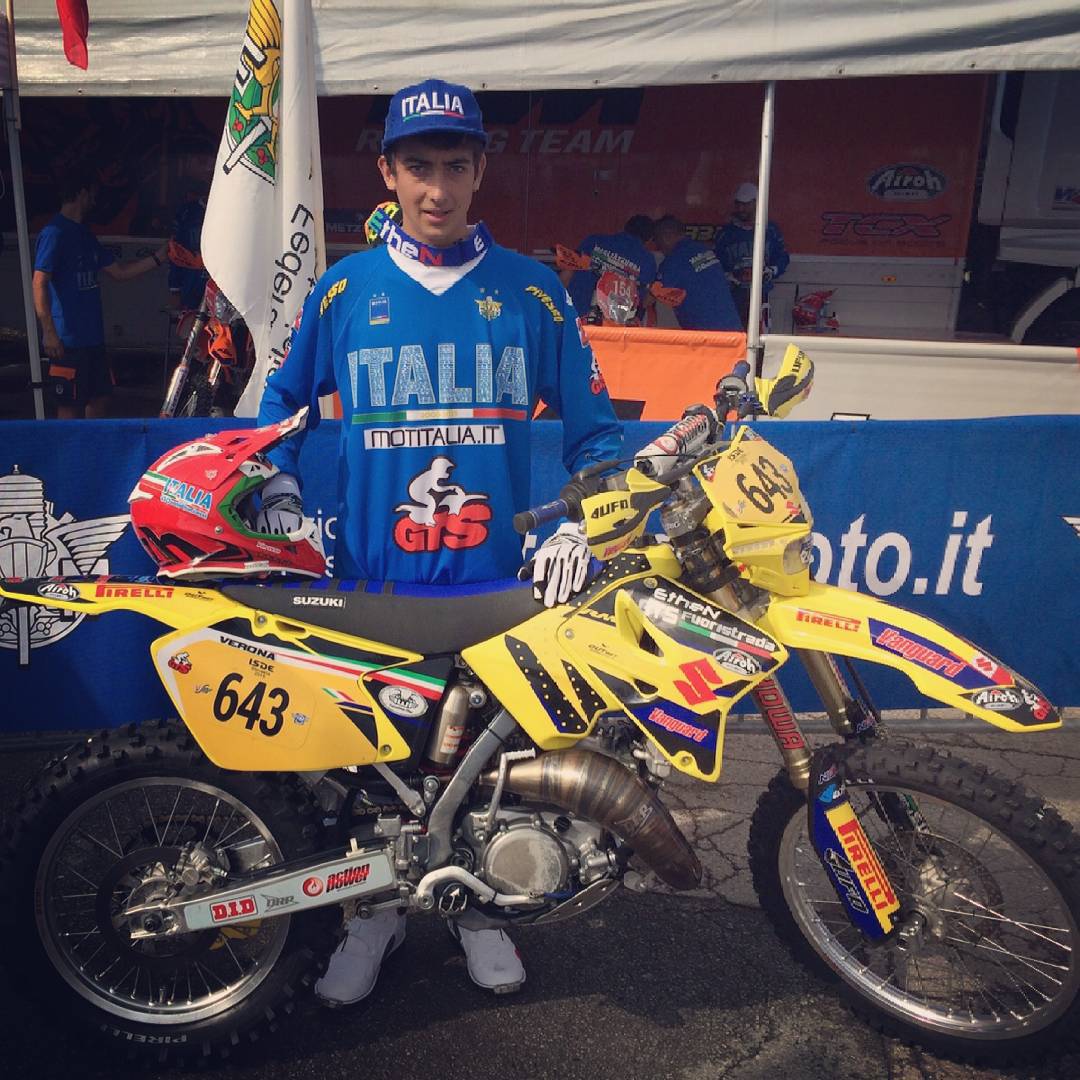 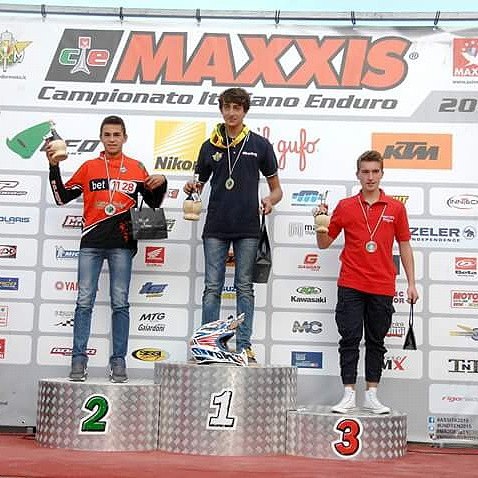 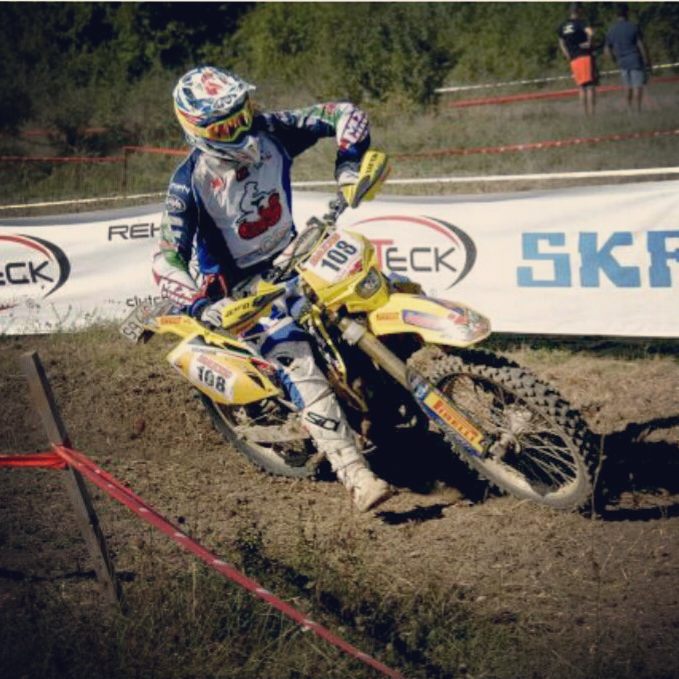 BECAUSE IN EVERY MOTOR LOVER THERE IS A SMALL DAPP!